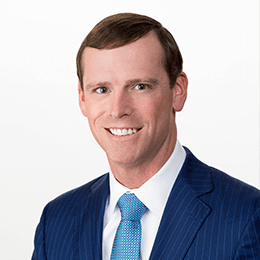 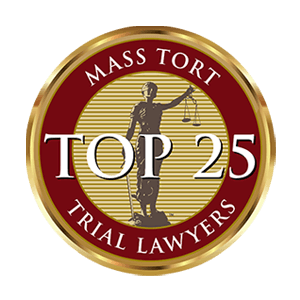 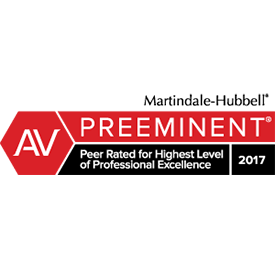 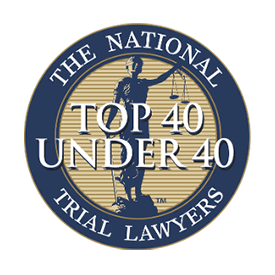 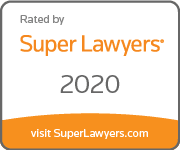 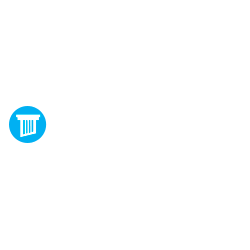 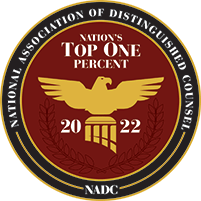 In December 2004, Casey received his Juris Doctor from the University of Mississippi School of Law, with honors.

During his tenure at Ole Miss, Casey was elected Vice resident of the Ole Miss student chapter of the Mississippi Association for Justice in 2002 and 2003 and was elected President in 2004. He was a member of the law school’s Moot Court Board in 2003 and 2004. He placed in the top four in both the 2003 Moot Court Board Appellate Advocacy Competition and the 2004 Stein Reynolds Dalephite Trial Advocacy Competition. He was also one of three students selected to represent Ole Miss in the 2003 National Appellate Advocacy Competition in Atlanta, Georgia. In 2004, he received the Francis S. Bowling Scholarship in Law which is rewarded annually a student who has excelled academically and has demonstrated leadership ability and trial advocacy skills.

Since entering the practice of law, Casey has secured multi-million dollar awards on behalf of his clients and has been actively involved in trial litigation involving personal injury, including products liability, medical malpractice, and automobile accident cases. Casey has also been actively involved in Multi-District Litigation (“MDL”) and has received several MDL leadership appointments, including serving on the Plaintiffs’ Steering Committee in the Lipitor Products Liability Litigation, the Discovery Committee in the Bausch & Lomb ReNu with Moisture Loc MDL, and Chairman of the Subscribers’ Track State Liaison Committee in the Blue Cross/Blue Shield Antitrust MDL. Casey was also appointed Plaintiffs’ Co-Lead Counsel in class action litigation on behalf of 667 claimants who were at the scene of the Escambia County Central Booking and Detention Facility in Pensacola, Florida when it exploded on April 30, 2014. He also serves as the attorney for the Prentiss County Board of Supervisors and the Booneville School District.