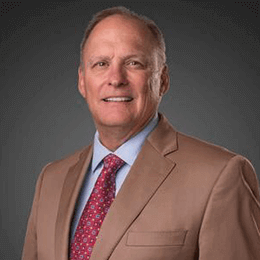 Duncan “Bubba” Lott was a 1974 graduate of Mississippi State University. He obtained his Doctor of Juris Prudence from Cumberland School of Law in 1977. He was admitted to Practice in the State and Federal Courts of Mississippi and the Fifth Circuit Court of Appeals in 1977 and before the Supreme Court of the United States of America in 1994.