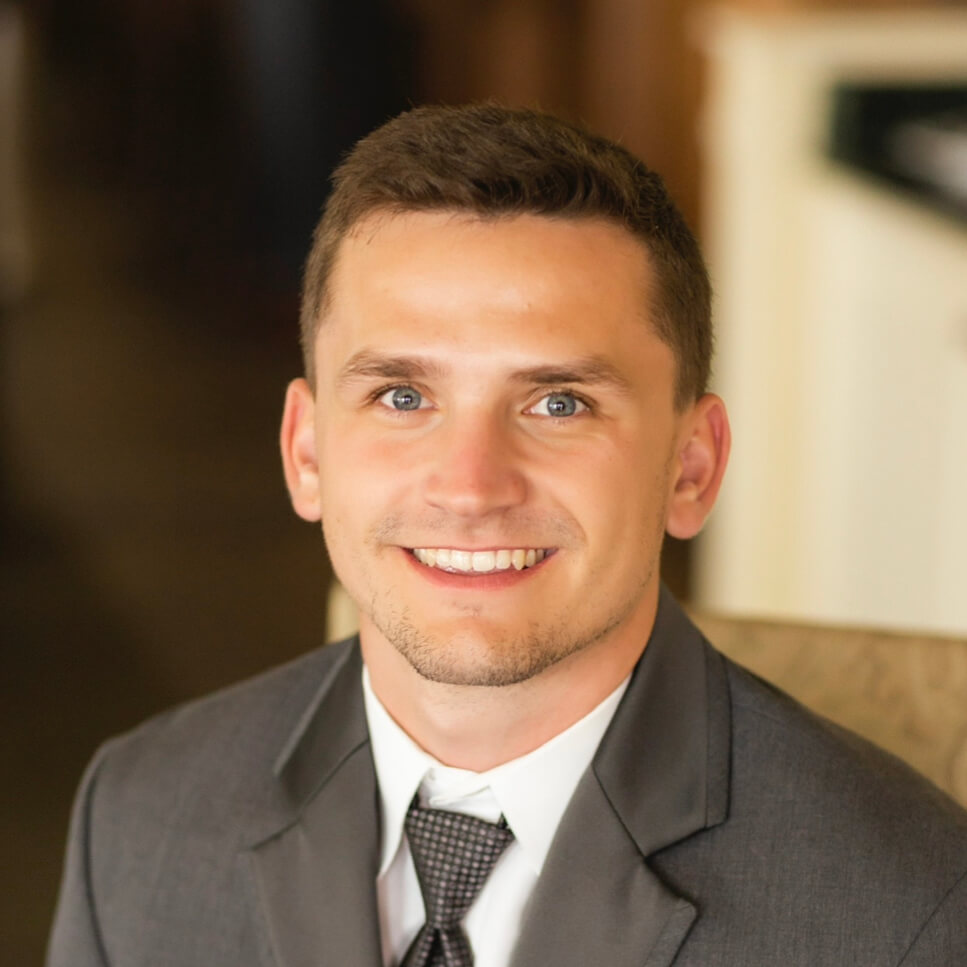 In May 2022, Jack received his Juris Doctorate from the University of Mississippi School of Law, graduating in the top 5% of his class.

During his tenure at Ole Miss, Jack was elected chair of the law school’s Moot Court Board and won the Fall 2020 Internal Moot Court competition.  He also served as a member of the Mississippi Law Journal.  After an interview process during his first year, Jack was selected as a Business Law Fellow.  Jack later received the ABOTA Foundation Tom Mason Professional Leadership Award which is awarded annually to a student who best exemplifies and demonstrates the attributes of a leader in the legal profession.

Since joining Langston & Lott, Jack has been active in personal injury and civil litigation.