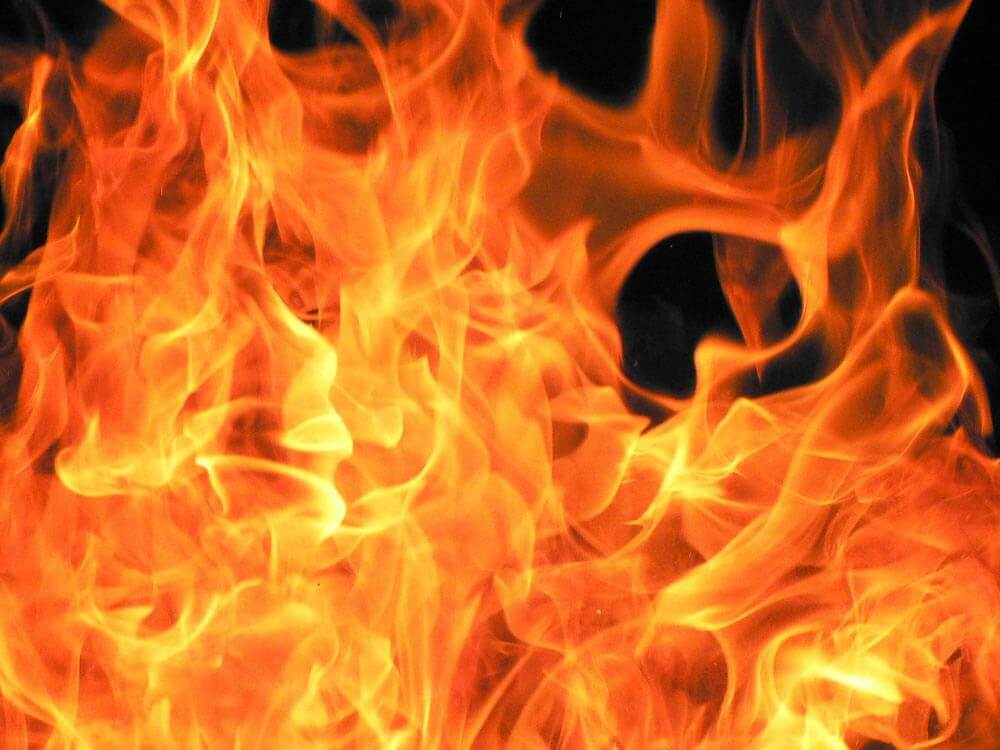 BOONEVILLE, Miss. — Attorney Casey Lott, of Langston & Lott, announced today that he filed a motion to approve a $17.5 million class action settlement for the families and individuals harmed by the 2014 natural gas explosion at the Escambia County Central Booking and Detention facility in Pensacola, Florida. The motion, which is unopposed, will […]

TUPELO, Miss. (WTVA) – A deadly drive-by victim’s family is filing a claim against the City of Verona and its police chief after they say a suspect was illegally released from jail without bond. The notice of this lawsuit comes right after the funeral for the victim was held Tuesday. Latavious Betts, 17, is accused […]